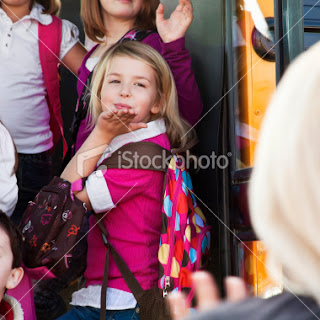 This was the time when we (YMCA classmates) used to have fun all the time. Once a week, we used to visit a place somewhere around Delhi. And the best part of this was that it was always impromptu, it was never pre-planned. We never planned it, these decisions were always on the spot decision "chal aaj wahan ghoomne chalte hein".


So, once we decided to visit Kalkaji Temple. Now I'm gonna tell you the incident which always brings a smile on my face. I was sitting behind Ravi and Sandeep. The bus was not crowded so I was alone on two seats. On the left row Anuja and Chetna were sitting, they both were chatting the usual girl stuff while I was getting bored of sitting alone. I thought of sitting on the seat next to where the girls were sitting. Suddenly an old man with two little girls came and sat on that seat. One of them was so cute. They started playing ABCD with each other. Girl A (the prettier one) said A for apple B for boy C for cat D for dog and E for...?? She suddenly forgot what E was for and she looked at me as I was looking at her. I enact in a way that E for Elephant without telling her, just by lifting my arm as nose, she laughed first then understood and shouted ELEPHANT. Everybody looked at her, Ravi, Sandeep, Anuja and Chetna. But they didn't know that I was actually talking to that little girl without speaking. Then Girl B started 1.. 2.. 3... again Girl A was looking at me, I was pointing my fingers in a counting way, she was actually singing the numerals, though she was smart enough to remember the counting but still she was continuously looking at my finger as my fingers were moving in sync with her voice. She laughed and smiled many times at the way I was talking to her, seeing this  her guardian stared back at me, so I turned my face towards the window. I was actually enjoying her smile. If she were teenage girl somebody would have accused me for flirting her. Then their stop came and they stood up to get off the bus. As they began to walk forward, Girl A turned back and said "Bye" to me and waved her hand. Now my friends who didn't know what was going on looked surprised.

I couldn't tell them the whole story so I just gave one answer. "Ye andar ki baat hai :)" 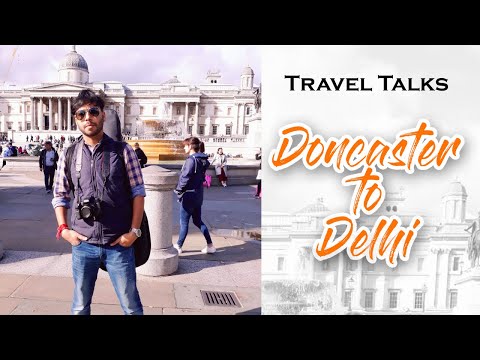